This special class hotel offers a prime location between the Blue Mosque and the Hagia Sophia in Sultanahmet. There is a free wireless internet hotspot available at Armagrandi Spina Hotel.

This renovated hotel is housed in a 19th-century town house. Armagrandi Spina offers fine examples of Ottoman and Byzantine architecture.

Rooms are appointed with handmade furnishings and decorated in modern style. They are comfortably furnished and have a refrigerator, satellite TV and a work desk.

Filarmoni Restaurant is situated on the rooftop terrace and has spectacular views of the Marmara Sea, the Blue Mosque and the Hagia Sophia. 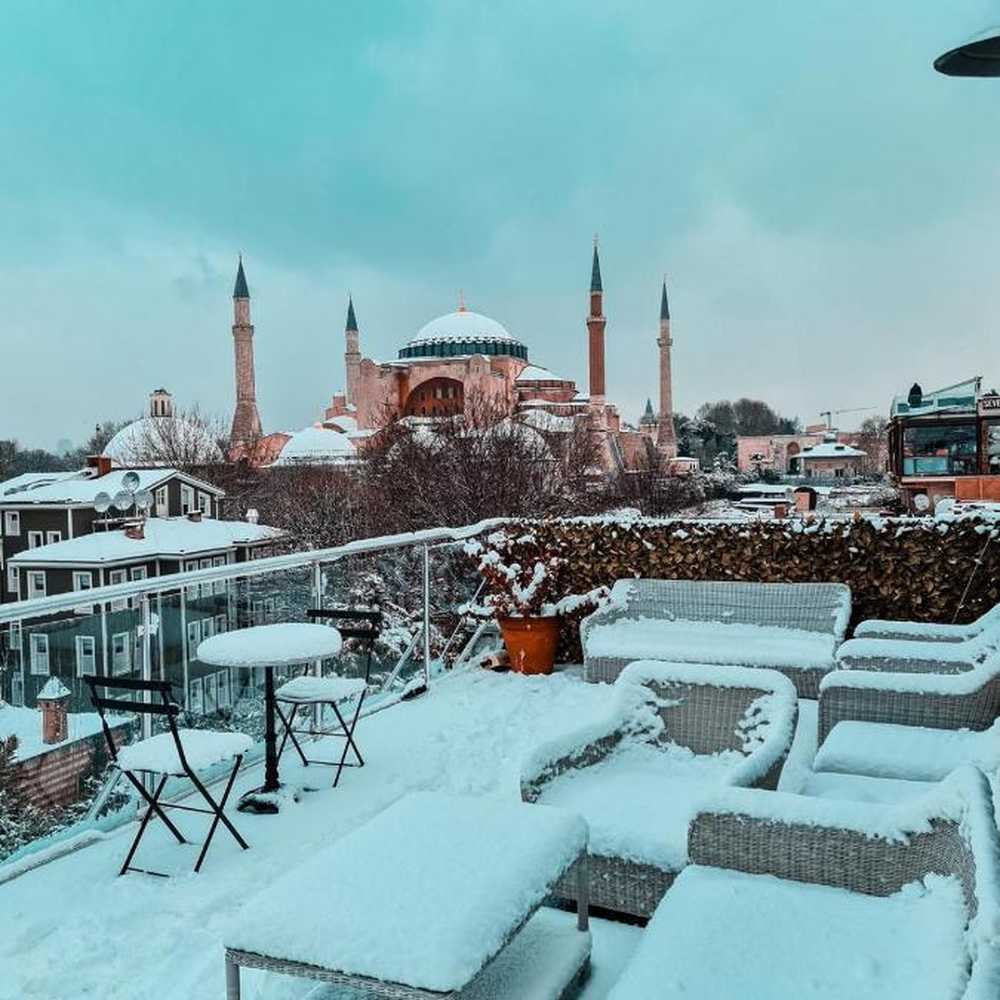